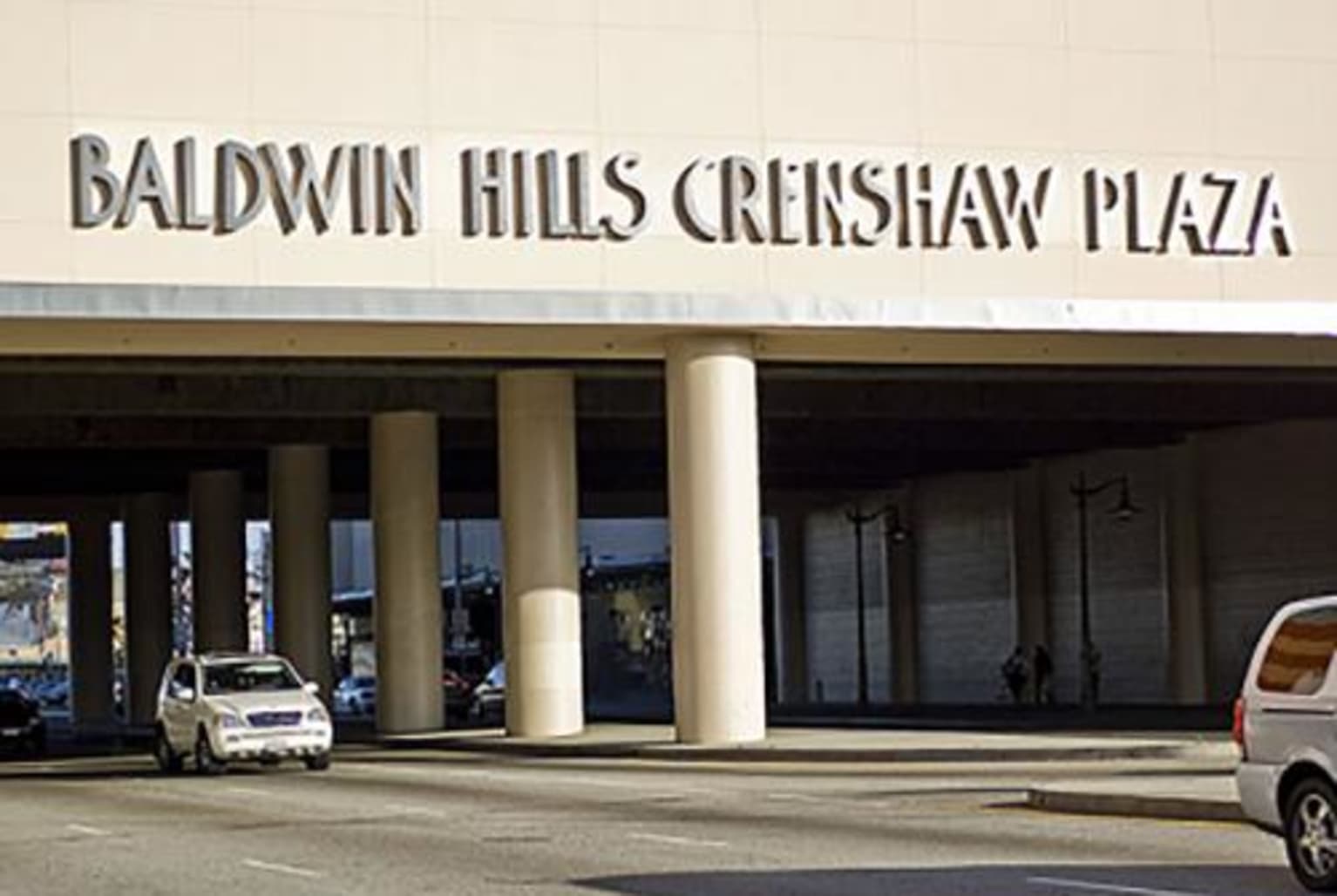 Our visual case study we’re putting together details the ever evolving, controversial, multi-dimensional story of The Baldwin Hills Crenshaw Plaza — aka the Crenshaw Mall.It’s back on the market. Attendance at the mall has hit major lows, partly due to large companies like Walmart and Sears exiting. Yet, it’s being fought over, David and Goliath war style, by major corporate investors like LivWrk and DFH Partners, and massive developers like CIM Group, and visually it will be filmed and edited with a certain sense of chaos and action. Because of their “strong” ties to the Trump organization (by way of Jared Kushner) and their lack of community outreach and planning, both said deals fell through.Then, you have The Downtown Crenshaw Rising, a local community coalition created to attempt something revolutionary: having the community where the mall resides collectively purchase the property and keep it in local control. They put their multi-million dollar bid in last year to Deutsche Bank, but it wasn’t accepted.The city and local government have major plans for the property, but with the black owned Capri Investment Group no longer in charge of the mall, the city needs the mall to have new leadership. Where does this story go, and who will ultimately “win”?This 20 - 25 minute short docu-case study will examine the buying and selling of the Crenshaw Mall, investigate all major players involved, and profile the innocent bystanders- the shop owners- and document their everyday struggles keeping a business afloat within this non-managed property. Also, the piece will offer researched, scholar and expert contributed, realistic options and methods for the community to implement.

We will use spaces you have a available for interviews. We’d love to use spaces located in Baldwin hills, the Crenshaw neighborhood, or south LA to give visual authenticity to the project. 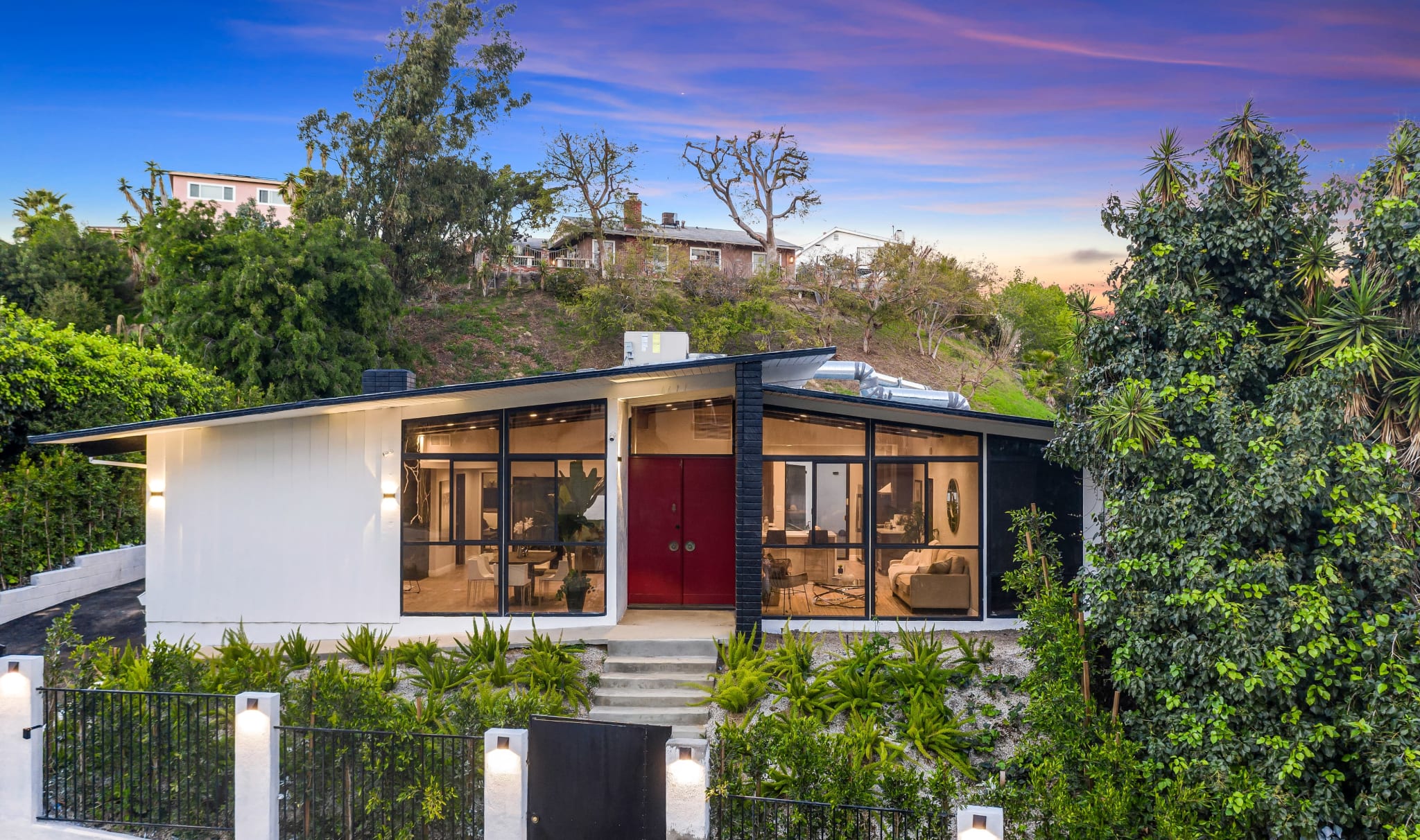 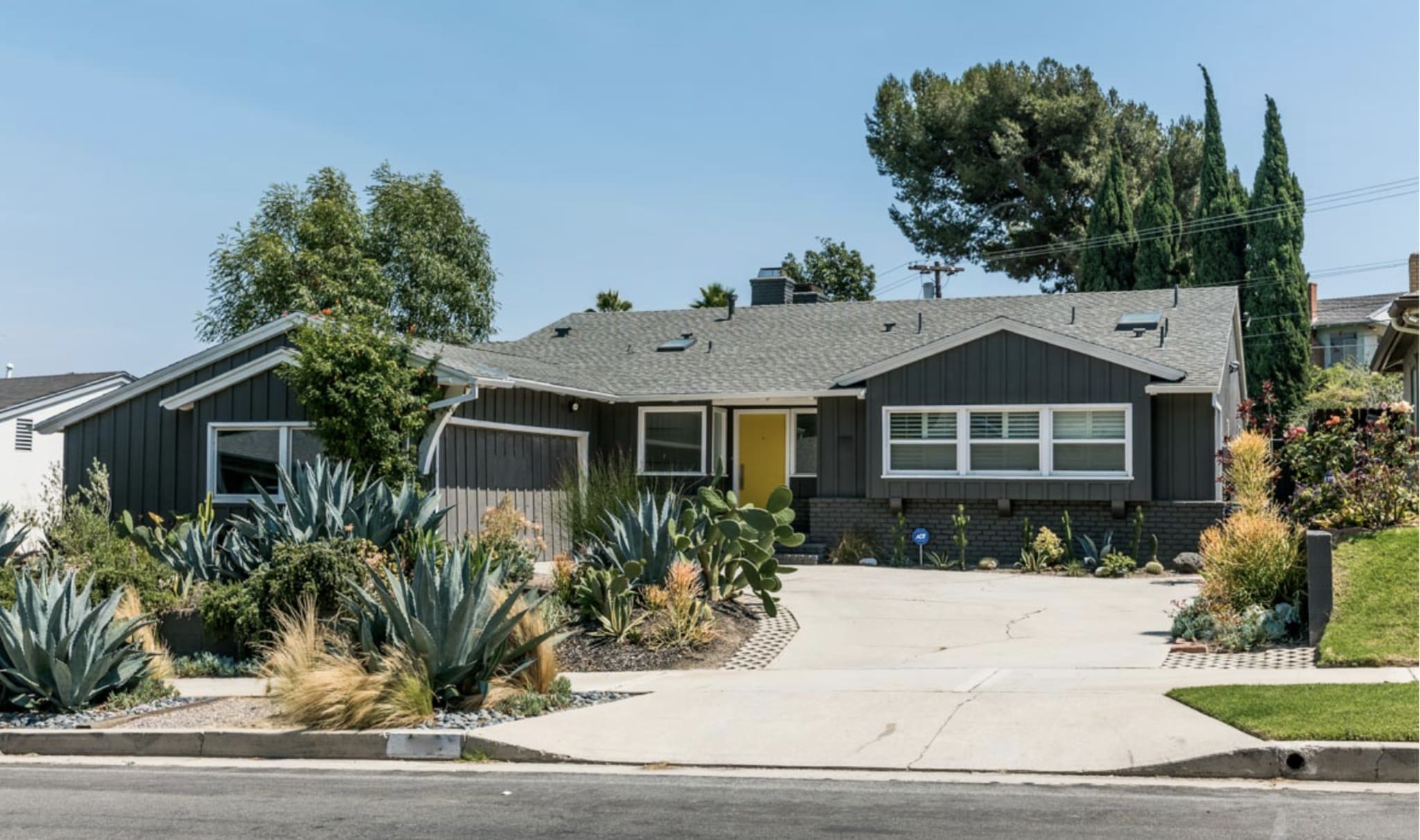 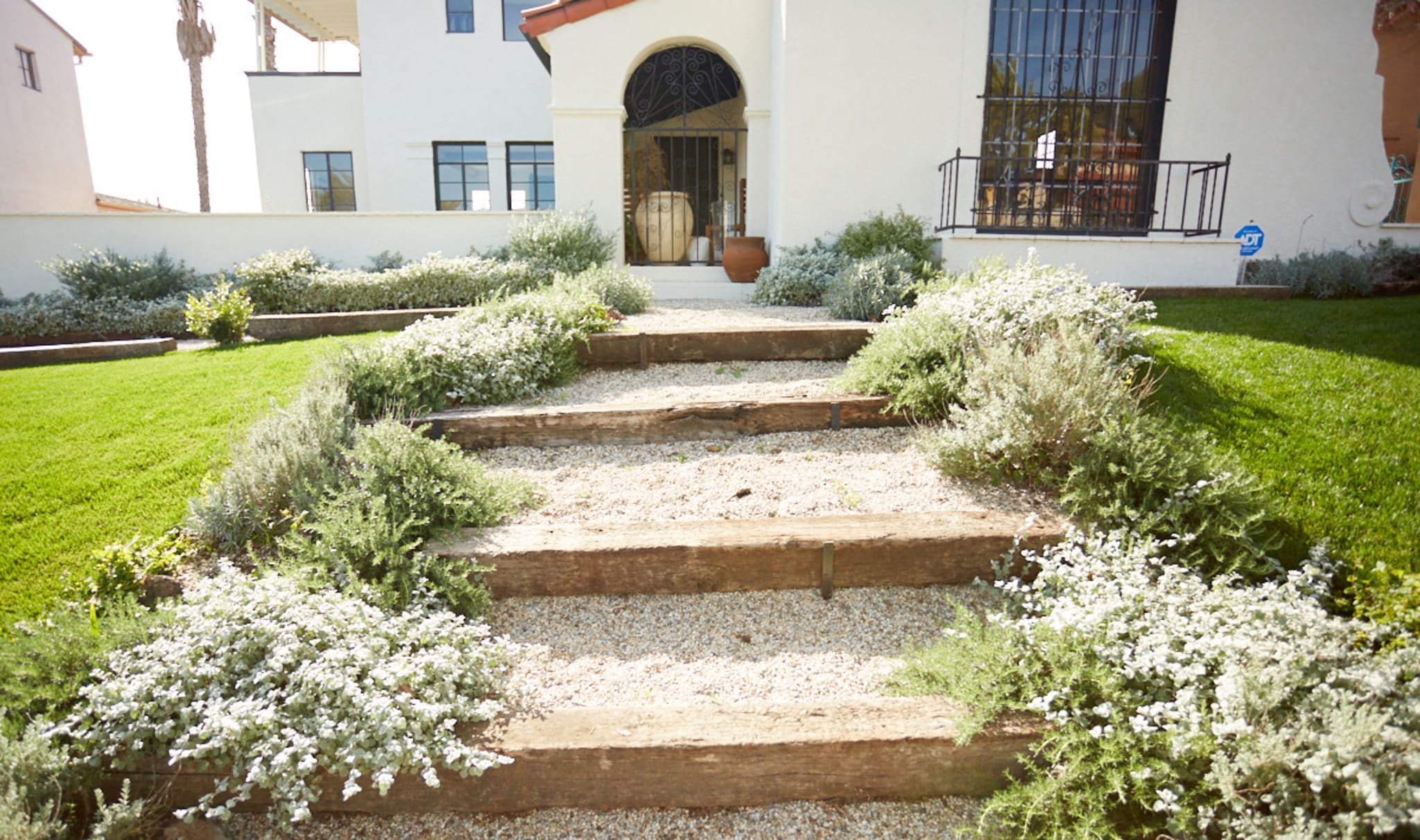 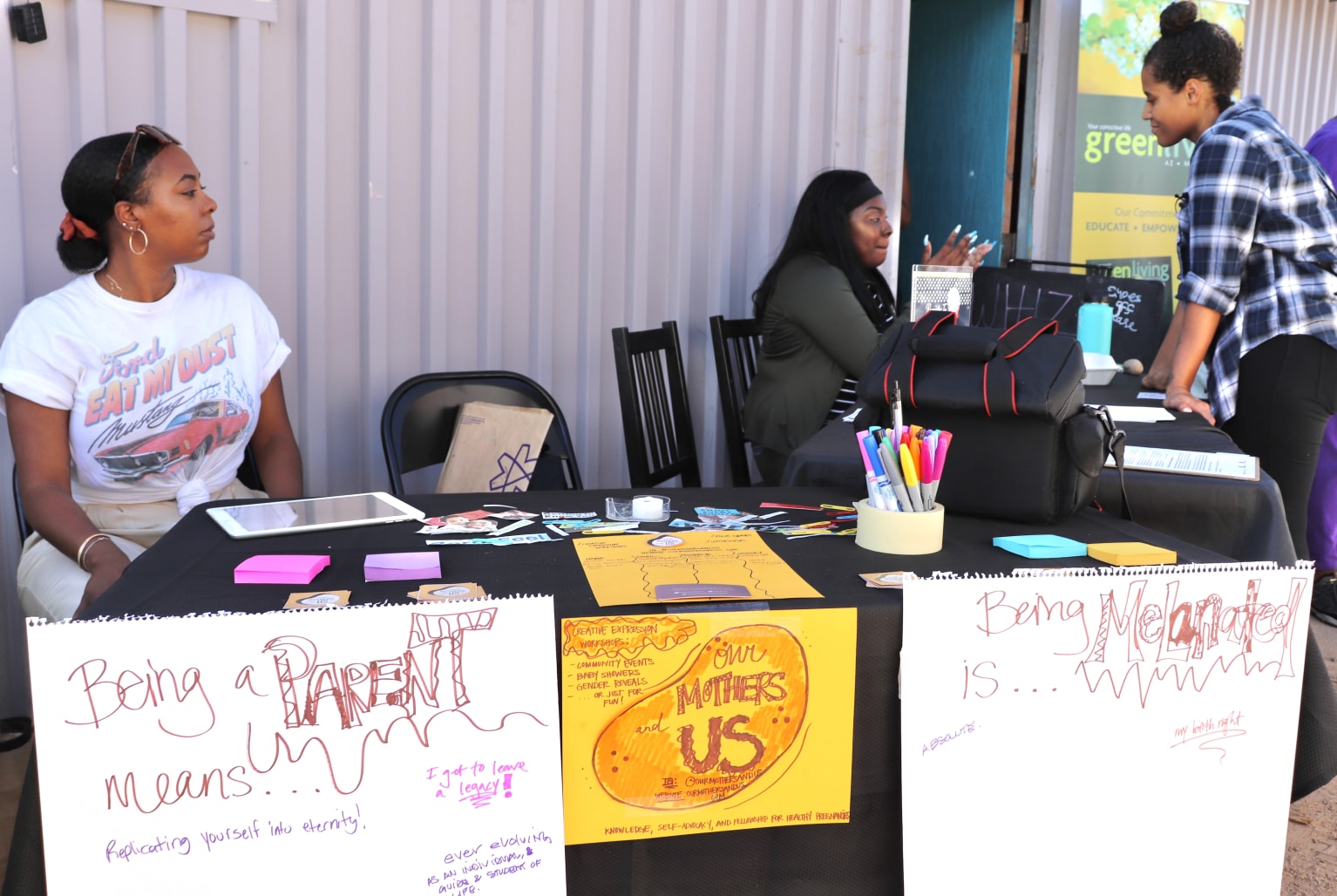 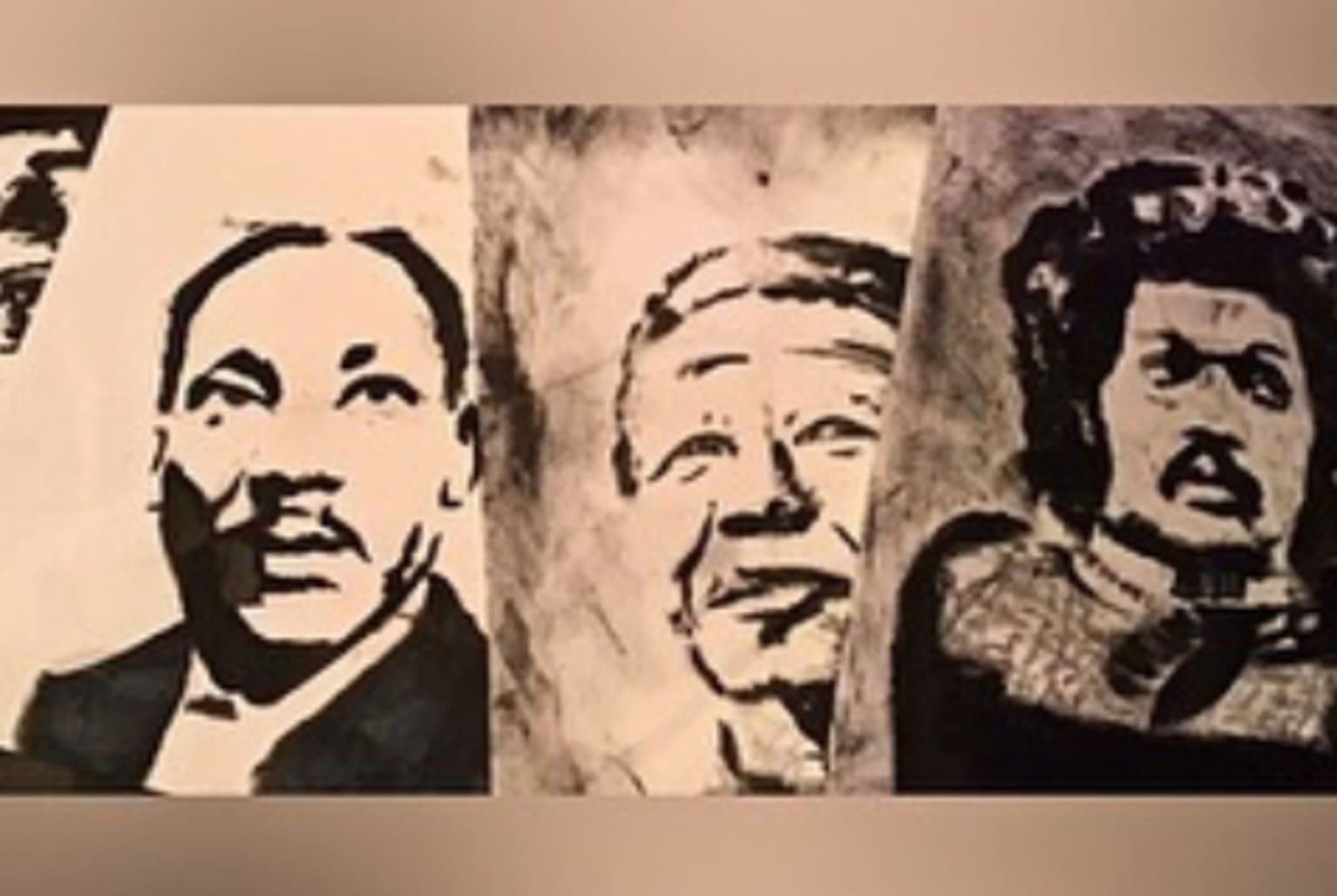 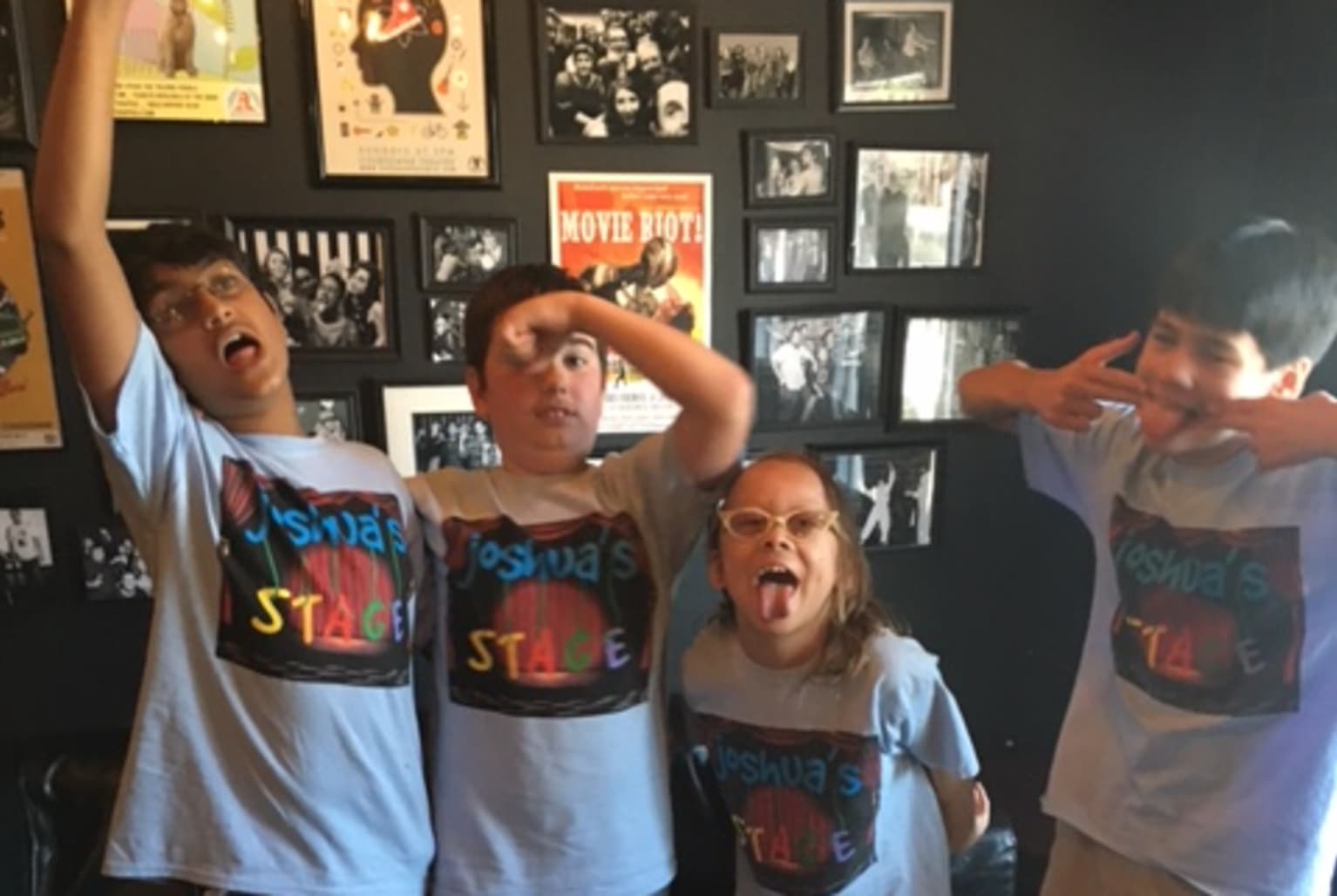