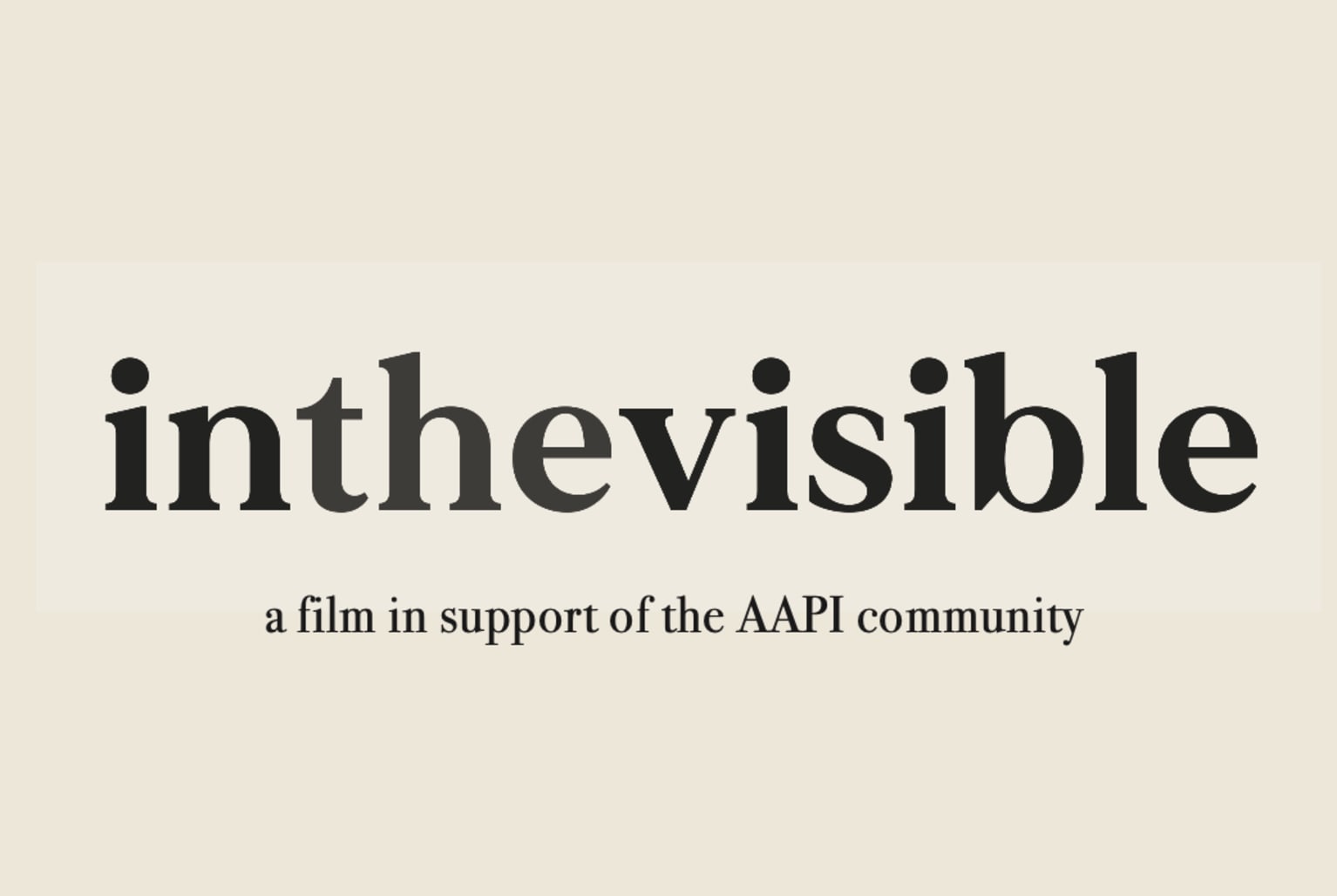 We are working on an Asian American PSA in Los Angeles, and I am producing the short film. It'll be about 2-3 minutes long. The Brief: "In The Visible," a short film by director Natasha Lee and producer Lucia Tran, dismantles Asian American stereotypes and the model minority myth through storytelling in the words of the community members themselves. Contrary to popular belief and representations, Asians do not belong to a monolithic culture and we’re loud as hell. Hear us roar.// We will feature 10-12 subjects sharing their very different Asian American experience - we have 2 Japanese Americans who are internment camp survivors, a Cambodian genocide refugee who came here in the 70s with $6 in his pocket, Joy Cho - a Thai American woman who made a living out of art, Benjamin Holtrop - an adopted Taiwanese American who is also LGBTQIA+. We should have about 2-3 celebrities also included.

We'd be using the space to film the different subjects. We have a set design in mind, and would be ready to go! 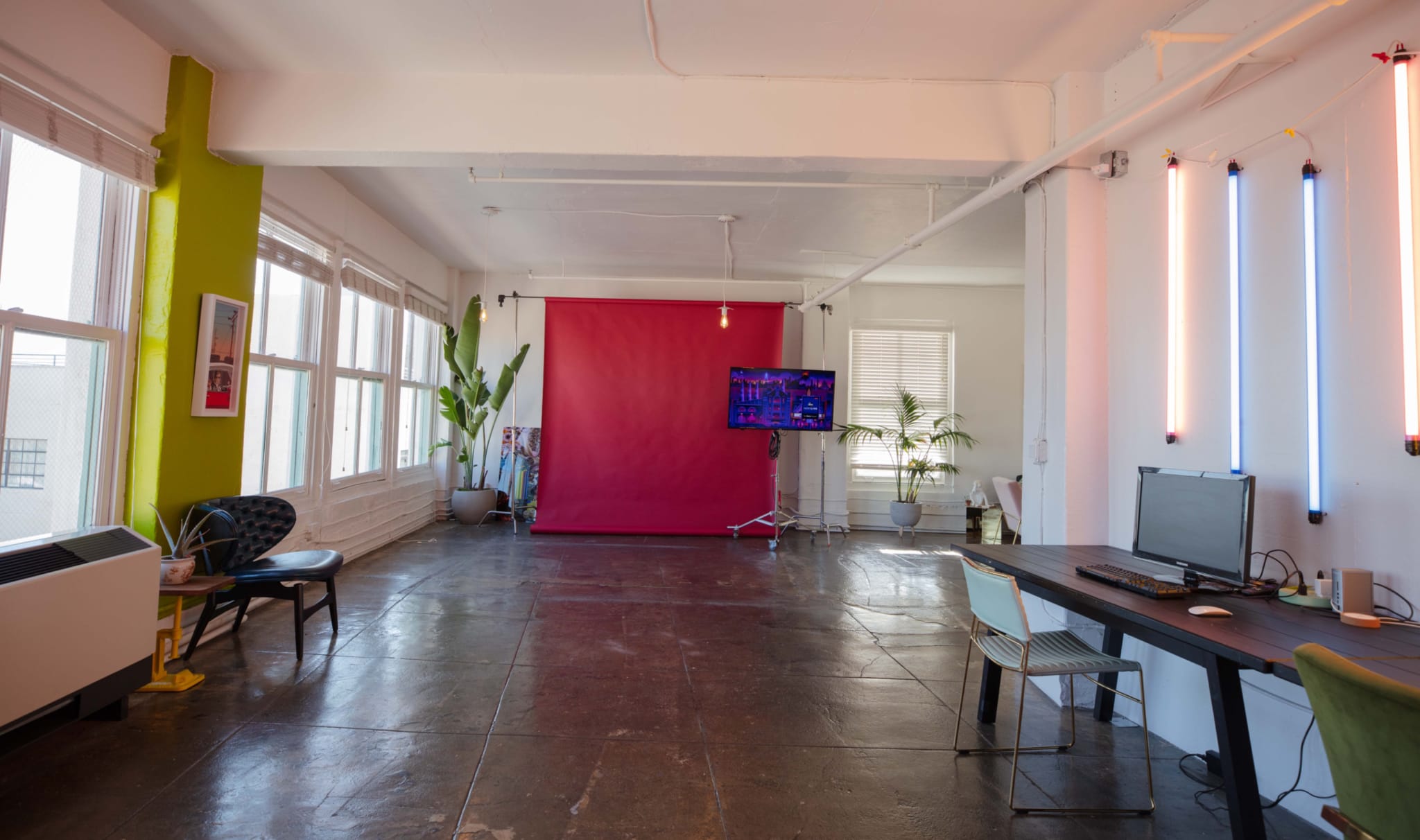 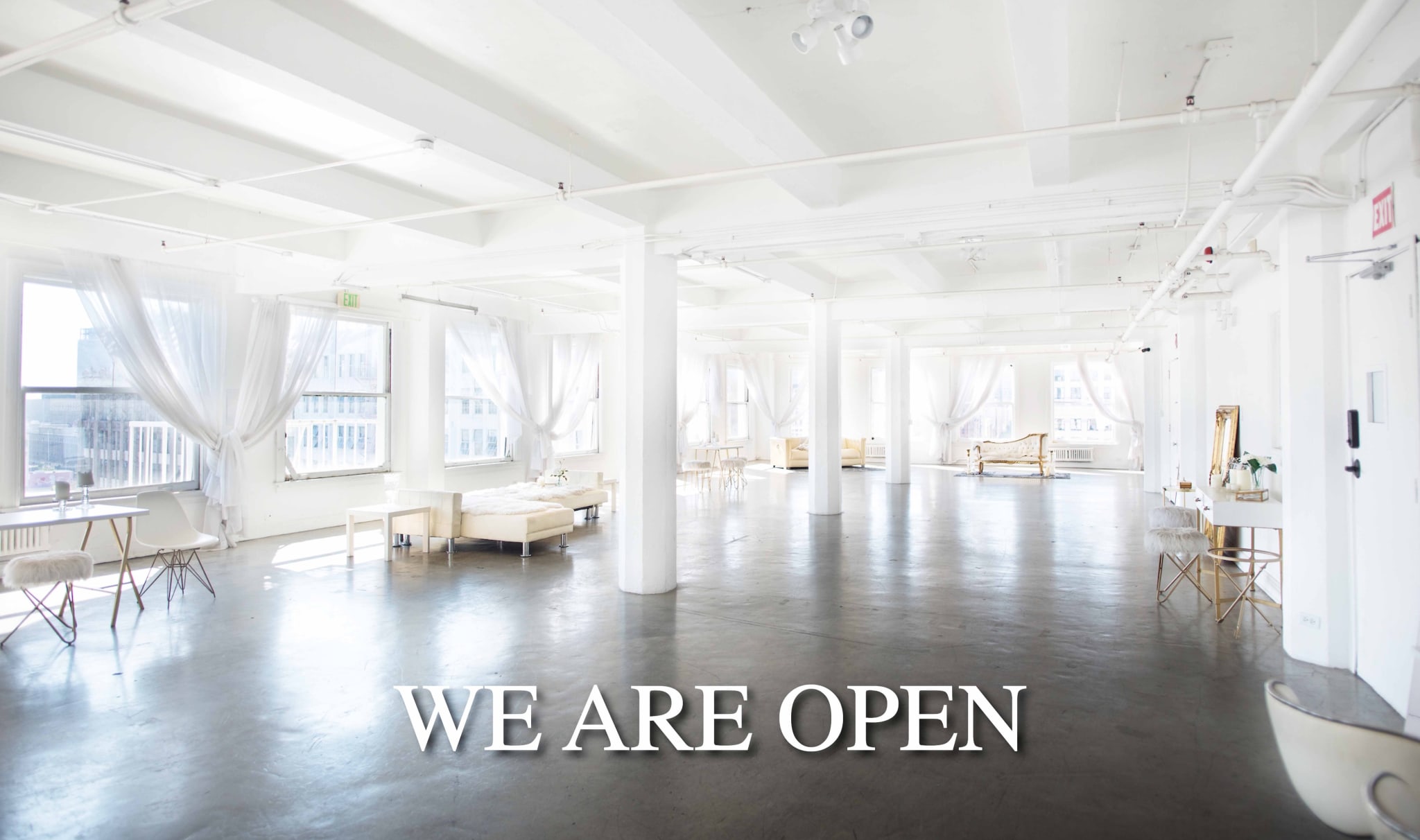 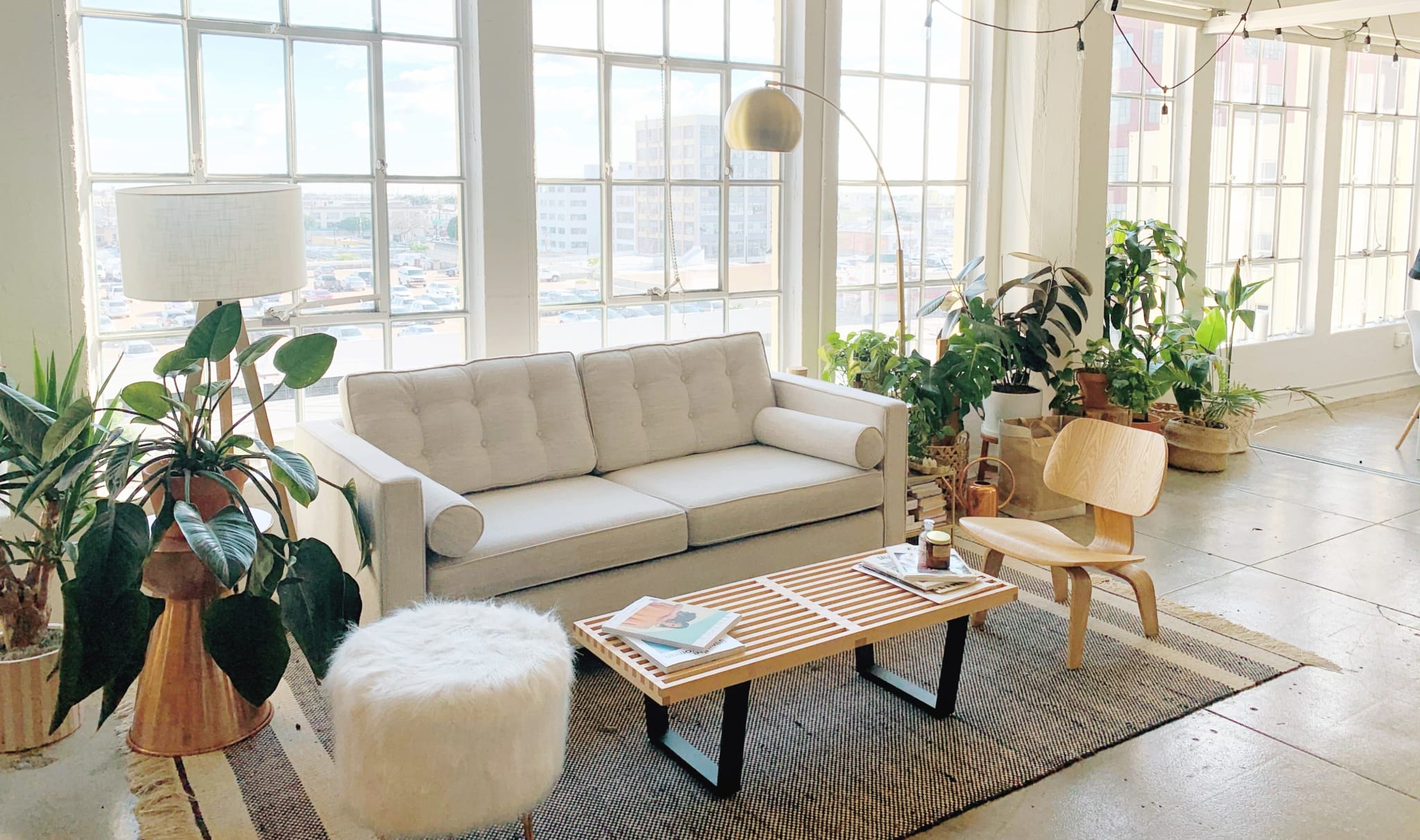 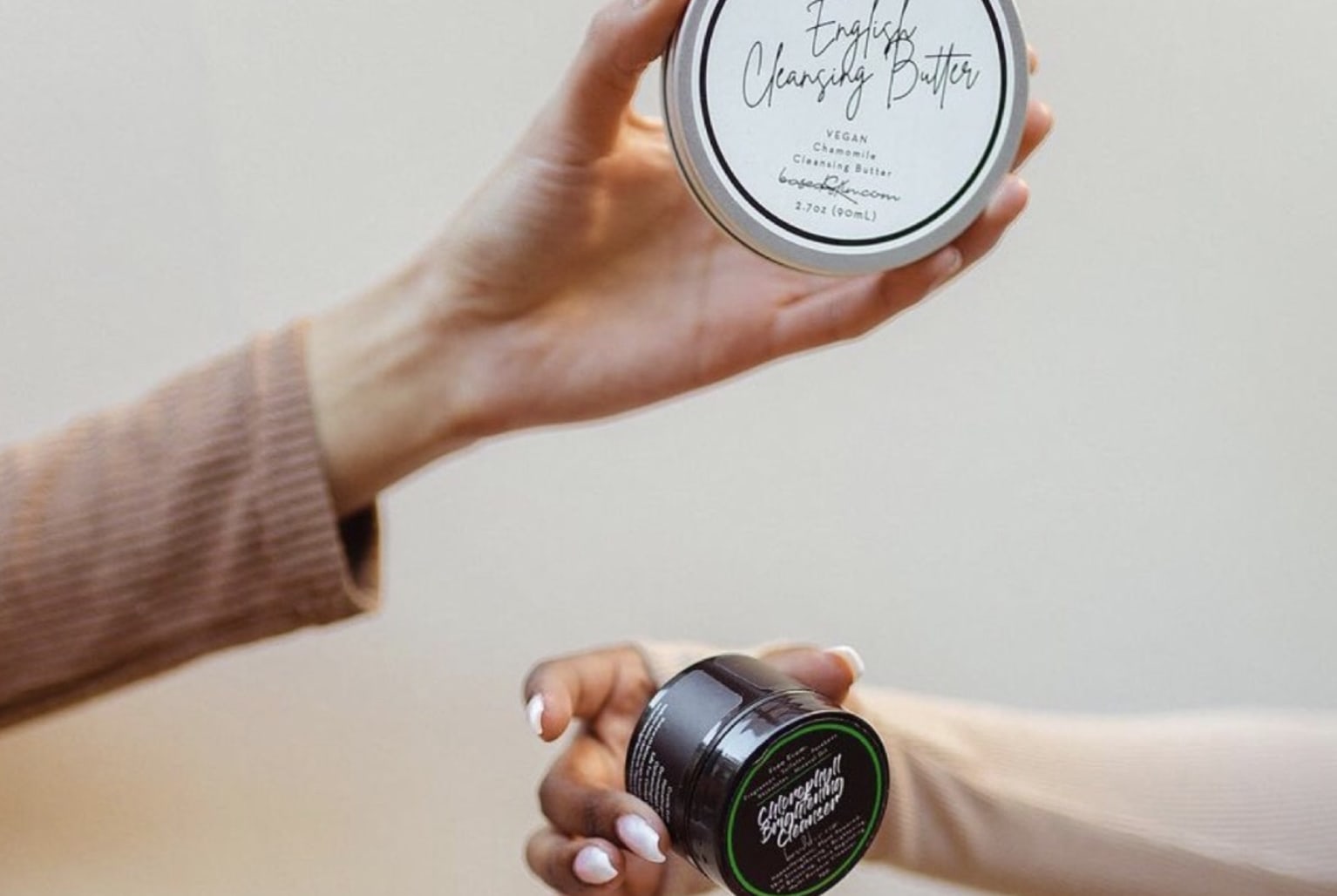 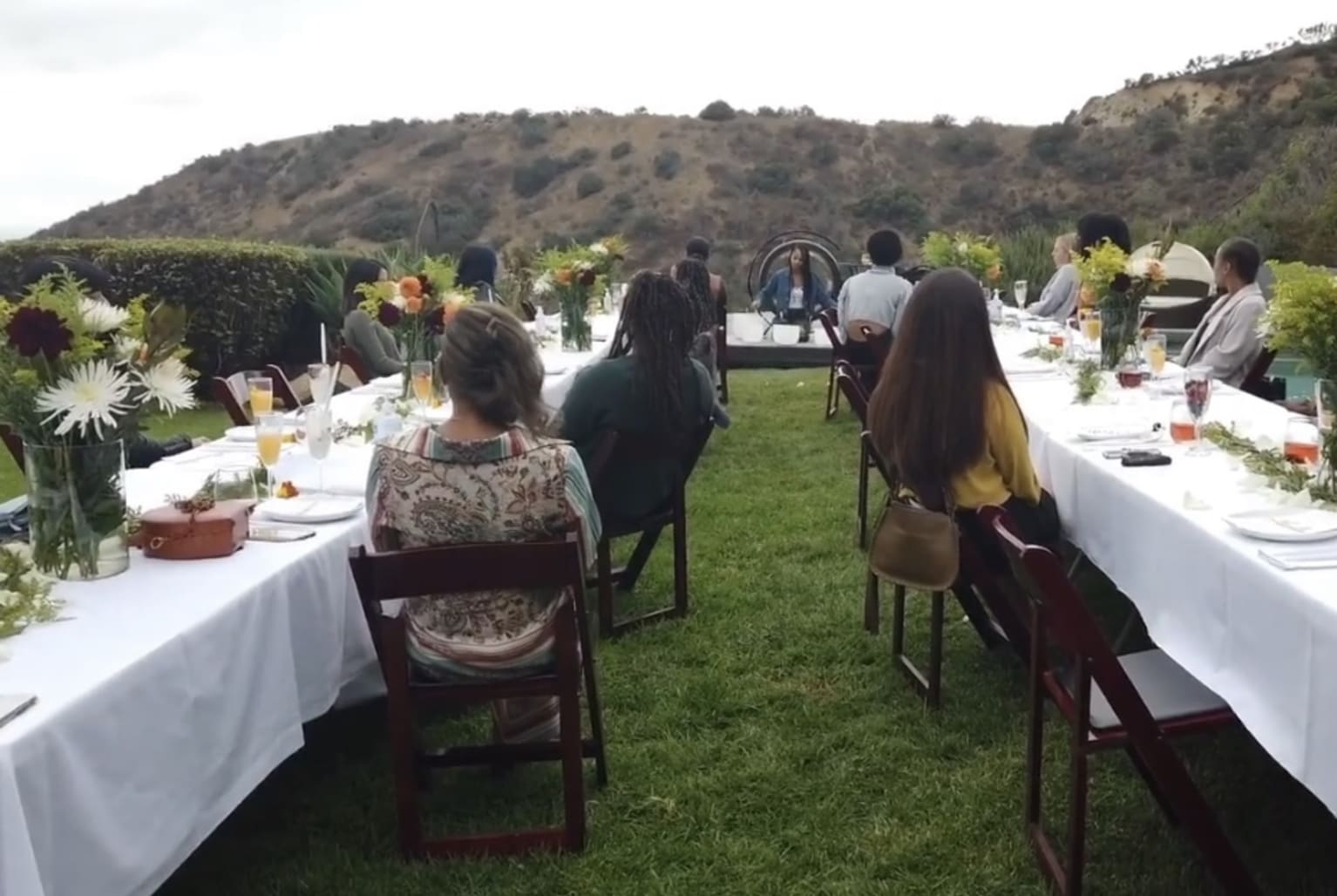 Your Health Is Our Health 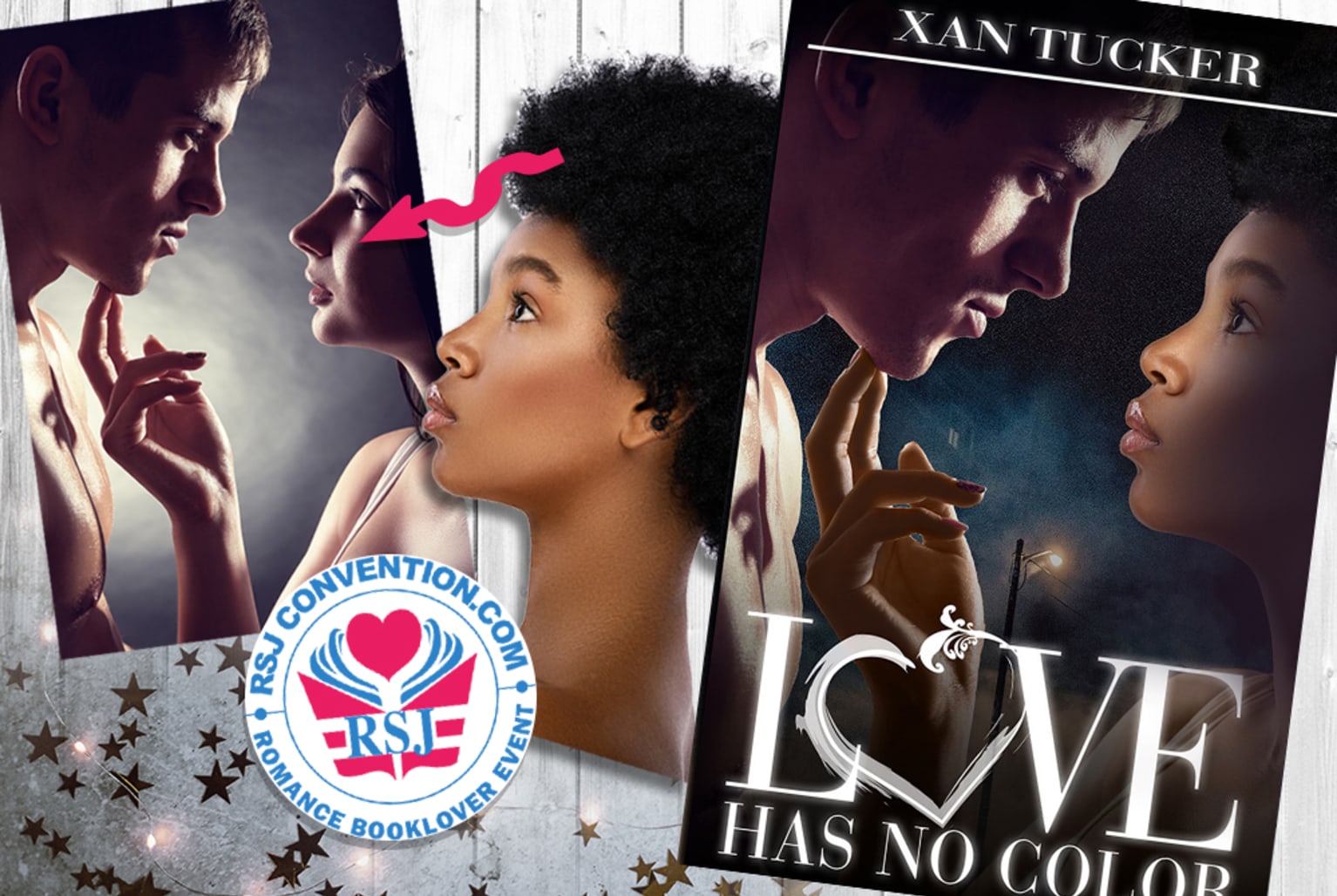