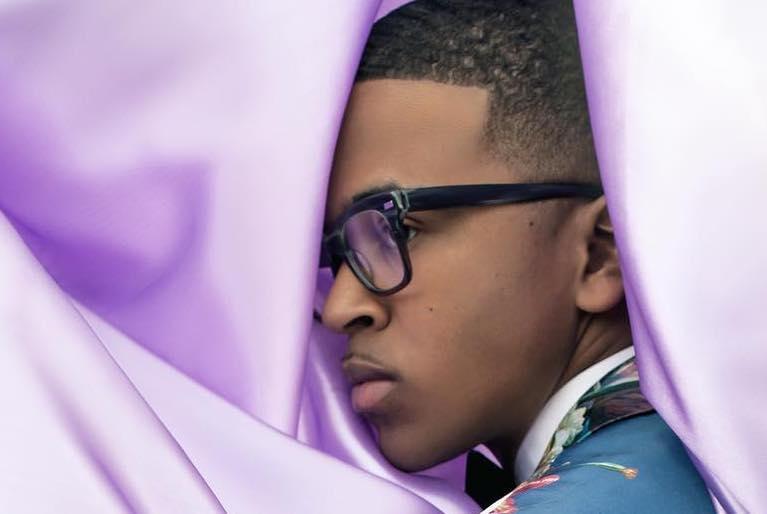 Unheard Voices is a documentary project chronicling the journey of mothers with incarcerated children. As of March 2020, there are approximately 2.3 million people in prison while each one of them sits with a unique story of their own, but something is missing. This beautiful and moving documentary brings us an insight into an inspiring gathering of a group of mothers with incarcerated children, a safe place that allows them to share their struggles and have someone listen, which society seems to so often not do.

The initiative was started by Tosha Smith-Mills, the CEO of a successful Talent Agency, a Former Paralegal, Motivational Speaker, Mentor, and Best-selling Author of Momma I Should Have Listened: A Voice of Pain and Power. Tosha brings you on her own personal journey of having an incarcerated child who received a 40-year sentence in a Texas prison for Aggravated Robbery w/ a toy gun.  Overcome with sadness and depression, Tosha tried to numb the pain with medication and other vices. “I was a dead man walking, and I was self-destructing. It was not until I started to do the work, and seek help that I was able to gain my mental freedom.”

After she started to live in her truth, the response she got was overwhelming. “There was an outpour of love, women thanking me and sharing their experiences of being a mom of an incarcerated child who was feeling hopeless and voiceless. I knew that all too well. I went from feeling like the loneliest person in the world carrying this heaviness of internal anguish to feeling such immense care and community from women all over the world. A sisterhood I had no idea existed but had been craving from people who felt the same pain. I wanted to provide the same feeling for other women, and that’s when the interview process started."

Women from all economical and racial backgrounds and disparities are telling their stories and creating a platform to help even more mothers. The women in the documentary are strong and resilient, as they battle having a trauma that few people know about. As Tosha interviews them, she helps them deal with the pain, struggles, and the pressure to help them move forward as they regain their freedom outside of the mental prison walls. As Tosha puts it, “Mothers are the strongest people on this planet. We need to be respected, honored, uplifted, embraced, and loved.

From Nichole Nunnally, a mother featured in our project: "My name is Nichole Nunnally. I have had the privilege to read Mrs. Tosha Mills' memoir Momma I Should Have Listened: A Voice of Pain and Power after my son was arrested in 2018. Her words and candor helped me get through a tough time-- a time of grief. Since then, Mrs. Mills has traveled the country speaking to parents, the community, and our loved ones affected by the penal system to find out how we can change the narrative of the injustice at the hands of this judicial system and the effects it has on everyone involved.

She is traveling throughout the country now in search of mothers who are willing to share their story and their journey as this could not be a better time. Please consider contributing to an amazing project, a collection of heartfelt stories of real people who are suffering and learning how to cope with the loss of a loved one to the penal system. Mrs. Mills is being accompanied by her son, Christopher Horne, a photographer and filmmaker, who has committed to documenting this heartfelt journey." 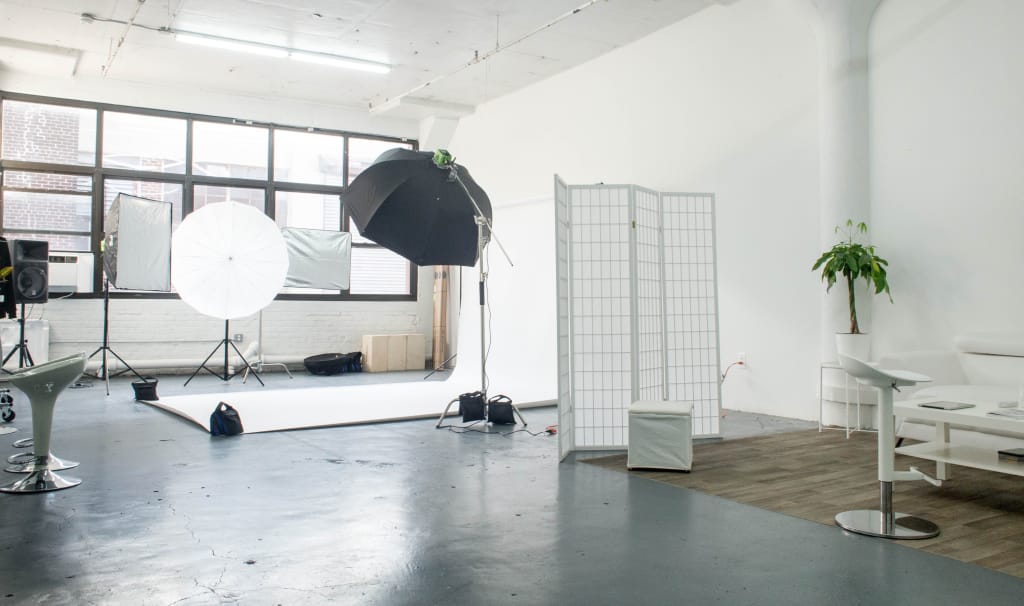 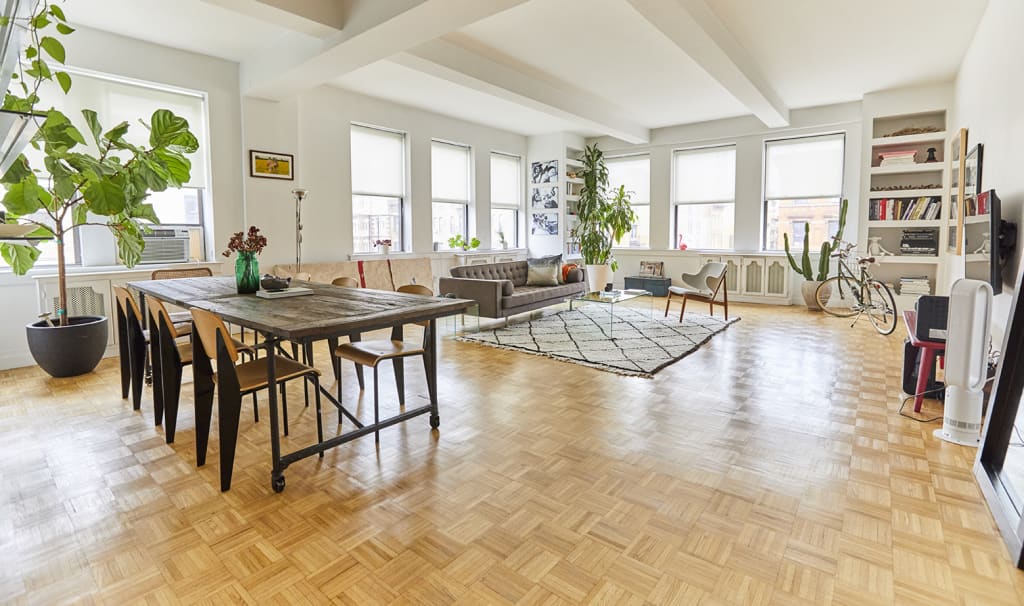 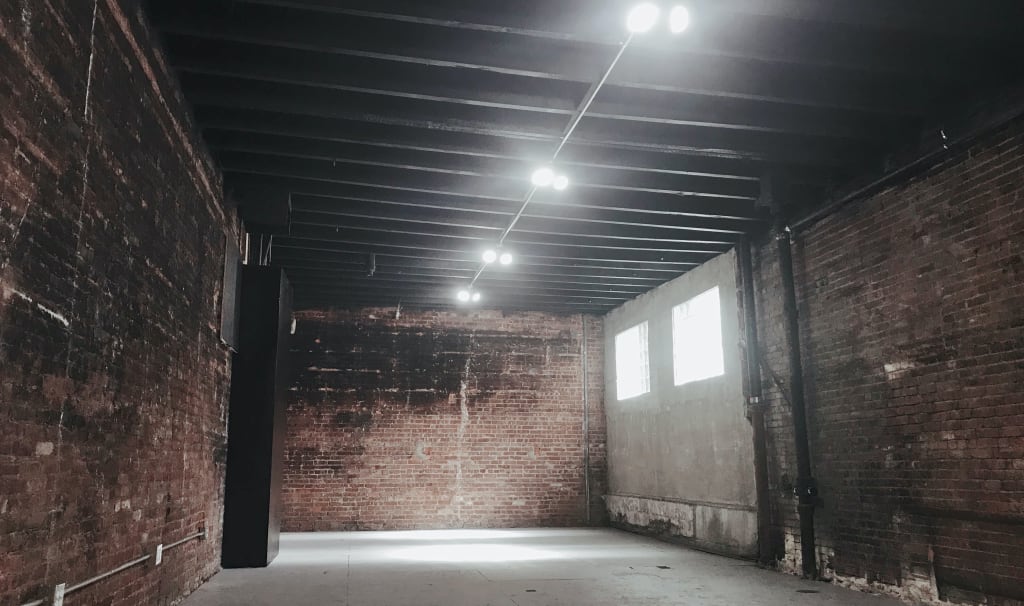 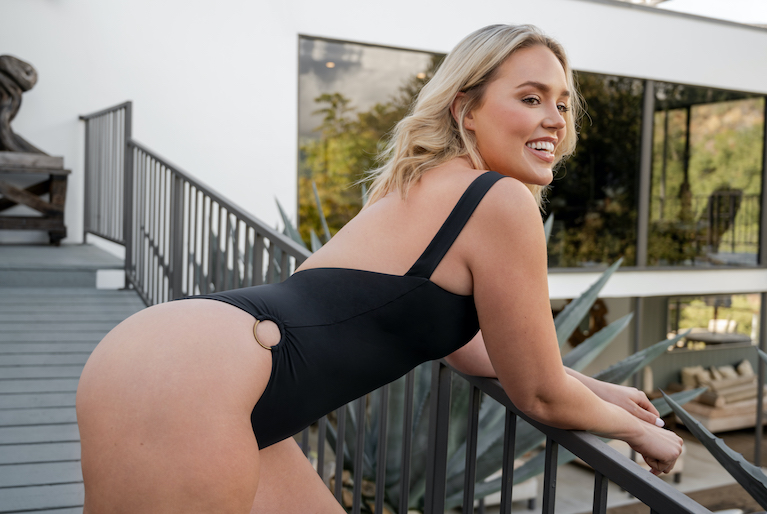 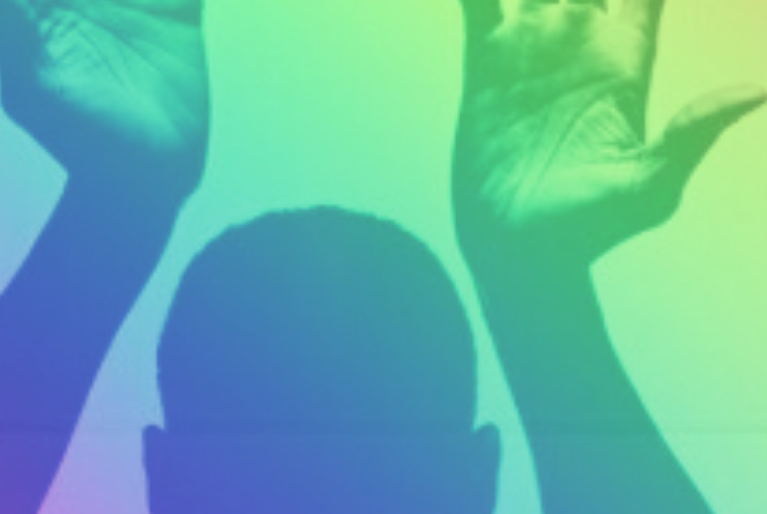 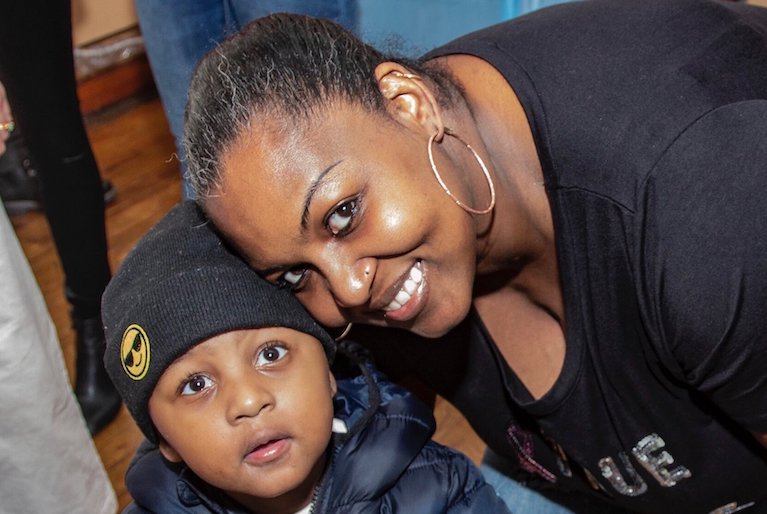